China is emerging as a major trading and financial power. In addition, the country holds many attractions. The capital, Beijing, is one of the most populous in the world. It currently houses many state-owned companies and is a reference when it comes to the development of highways, expressways and high-speed rail networks. 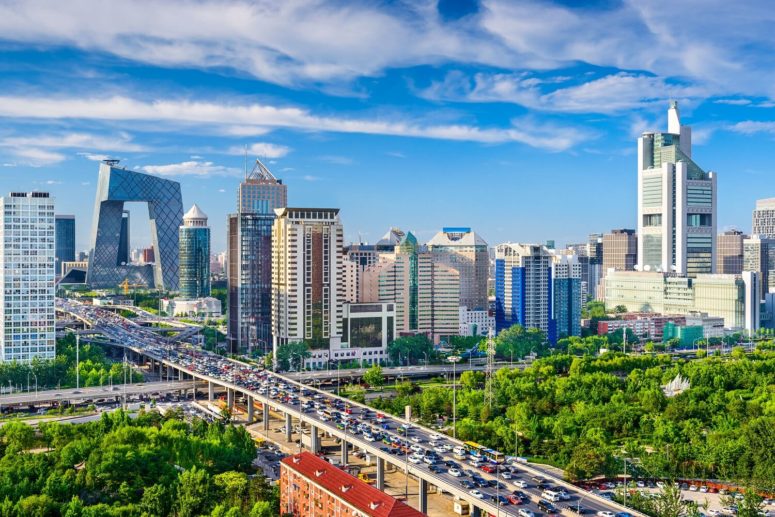 In addition, Beijing has a rich history marked by dynasties dating back over 3 millennia. The city boasts majestic palaces, beautiful religious temples and numerous parks and gardens. Get to know the main sights of the city.

The building dates from 1420 and consists of the largest Taoist temple complex (Chinese religion and philosophy) in the country. The temple is over 38 meters high. It is considered a World Heritage Site by UNESCO.

The place served for a long time as the emperor’s home of China between the Ming and Qing Dynasties. The name originated from the fact that only royalty and their servants had access to this region.

The environment has an area of ​​720 square meters and a large complex consisting of 980 buildings still standing. This is a place of unparalleled importance and a must visit for travelers to Beijing.

This attraction is known worldwide for its historical relevance and vast extension (21,000 kilometers). It is one of the most impressive buildings in the world. It has been erected in several stages and passes through mountains, rivers and extensive plains. It is considered one of the great wonders of the modern world.

The aim was to protect Chinese territory against invasion by other northern peoples, such as nomads and the Mongol army. It also served to transport goods, caravans and armaments more easily between Chinese cities, the Persian Gulf and ports of the eastern Mediterranean. Be sure to visit some of your points.

The Summer Palace, called the “Gardens of Perfect Clarity,” served as the home of Qing Dynasty emperors. It has now become a large tourist complex with vast gardens and palaces of impressive architecture.