The Chinese art of cooking can be, both in terms of age, theory and practical exercise, equivalent to the classic European. The food culture has very long traditions. Already from around 500 BCE. There are records of the culinary interest in the country, including from the philosopher Confucius.

Some basic rules are common to Chinese cuisine: balance is crucial, especially between rice and other starchy foods on the one hand and meat and vegetables on the other. The country’s own constraints, such as the lack of fuel, have also shaped the cuisine. Fast frying of fine-cut raw materials has often been necessary. This has been at the expense of cooking and cooking in the oven. Still, there are major differences in kitchen traditions. The climate and nature have divided the country into four main kitchens: south, east and along the coast, west and central China, north and northeast. 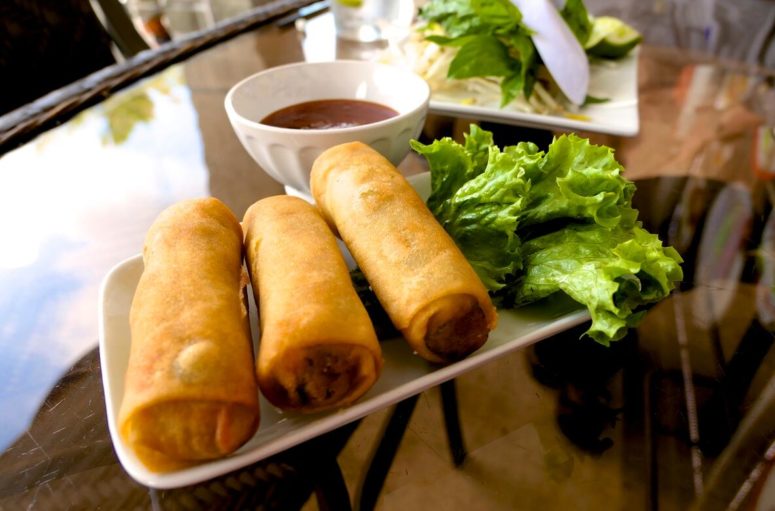 Cantonese cuisine in the southern part of the country has long been known and popular in the West. A lot of rice is grown in the region and rice is the main ingredient in cooking. A lot of fish and shellfish, crispy vegetables and clear sauces are used. Of meat, pork is the most common. It is important to retain the natural flavor, therefore the spice use is limited. Spring rolls are very widely used in this area, and are often served steamed or stewed and browned in oil.

The cuisine along the eastern coastal region is exciting and tasty. Here, raw materials from the sea are largely used. Plenty of vegetables are included, and instead of regular rice, a thin rice soup is often used. This part of China is also known for its very good soy sauce. Many dishes are added to sugar (the use of sugar in cooking is not so common elsewhere in the country). 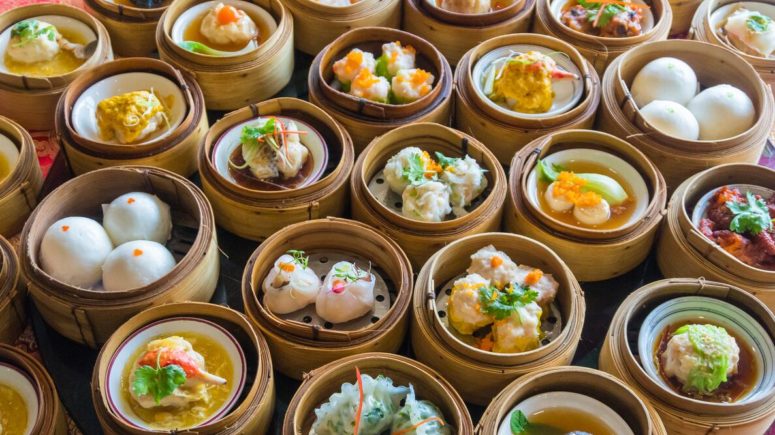 Dim sum is a Chinese dish that consists of small “knots” with vegetables, fish, shellfish or meat, such as deep-fried, fried or cooked.

In western and central China, you have a stronger diet – sour, salty, sweet and bitter. Ample use of chili, garlic, spring onion and ginger alongside chili oil and sesame oil makes the food strong and strong. Bean pulp and curd are often used, and the food is usually cooked in a pan. 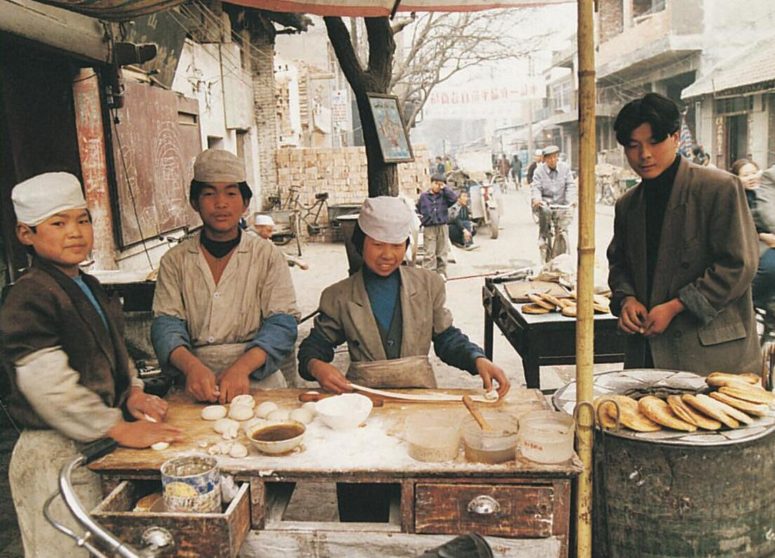 Baking of traditional wheat cake in the old town of Xi’an. Restaurants, stalls and artisans offer their services and create a variety of smells and sounds.

In the north and northeast of China, wheat flour is widely used instead of rice, and wheat noodles replace the rice at meals. Sesame rolls and wheat bread of all shapes and sizes are also common. Of meat, poultry or lamb is most commonly used, and you have a limited selection of vegetables, with cabbage being the most important. Mongolia has characterized the cuisine of this part of the country. It was the Mongols who first started using lamb and sheep meat in cooking and who continued this to this part of China. The classic Beijing second is known throughout the world. With its crispy, golden crust and its juicy meat, it is a gastronomic highlight.
Hiking boots for the whole of China is that dairy and beef plays an insignificant role in cooking since one has not had the opportunity to use cropland to pasture. Pork is the meat that is most commonly used; Pigs can be reared by farmers with small lands. It also uses in the country nuts ( peanuts, hazelnuts, walnuts ) as part of the dishes, and meals are accompanied by more or less strong tea. 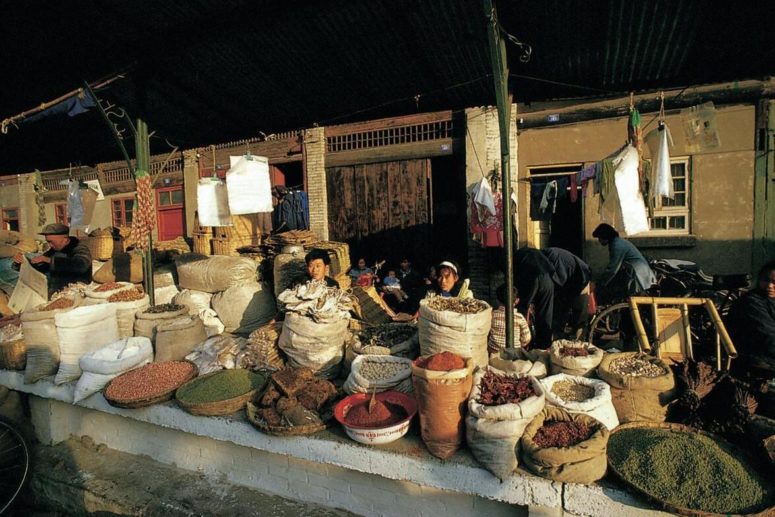