Coin, Measure and Weight in India 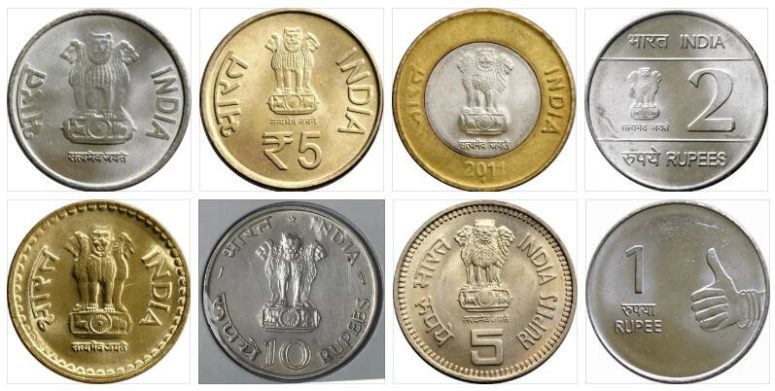 In addition to the Gregorian calendar, from 1957 the old Saka- time bill is also used in some official contexts. The era is named after the Saka dynasty that ruled Northern India in the 1st century AD. The Saka time bill has the year 78 AD. as the beginning year, and calculates the year from the day after the spring equinox, but otherwise follows the solar year.