The first film screenings in China took place in Shanghai in 1896, and the city became an early center for film production. The first regular film company was Asia Motion Picture Company, established by the American Benjamin Polaski. Ming Hsing, the first Chinese-owned company, began production in 1922. In Hong Kong and Canton, films made in Cantonese were exported to emigrated Chinese worldwide. With the sound film began a more community oriented production, i.a. by directors Cheng Bu-kao and Tsi Chu-bed; the latter team i.a. The Fisherman’s Song (1934). 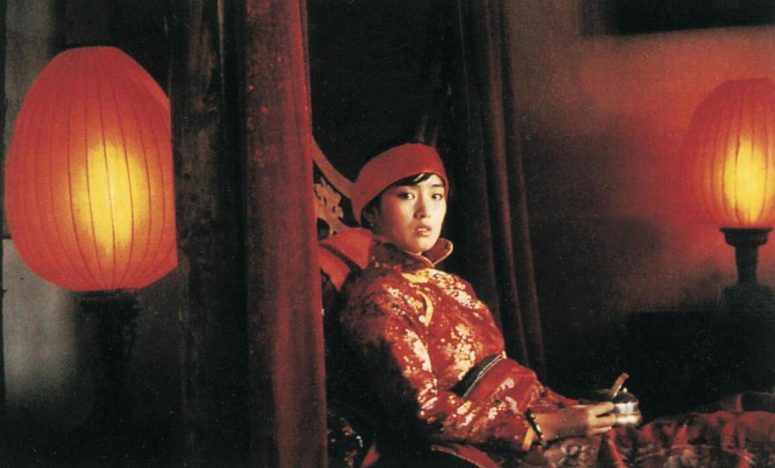 The Japanese invasion of 1937 drove most of the filmmakers from Shanghai to Hong Kong and Taiwan, and the Japanese took over the means of production. After the victory of communism in 1949, the Chinese film developed very differently in the People’s Republic of China, Hong Kong and Taiwan. Mao’s regime geared up film environments and drifted production figures in the weather, to China in the early 1960s made over 400 films per year. The filmmakers, however, worked under extreme ideological conditions, and almost without exception made official film productions that gloriously glorified the communist revolution, often in a theatrical form of colors, music and dance. The Cultural Revolution became a new disaster for the Chinese film; directors were sent away from Shanghai to retrain, and production ceased in 1967-72.

It wasn’t until the late 1970s that a real change came. Beijing’s state film school reopened in 1978, and the first student body – commonly referred to as “the fifth generation” in China – created a boom in Chinese film. Production increased again, to approx. 150 feature films a year in the 1980s. Foremost among Chinese 1980s and 1990s Chinese filmmakers are Xie Fei with Hibiscus City (1987), Chen Kaige with Yellow Earth (1983), and Zhang Yimou with Red Grain (1988), Ju Dou (1989), and the Shanghai Triad ( 1995). Actress Gong Li won international fame in Zhang’s films, and Zhang has since made the popular melee movie Hero (2002).

A generational shift is about to take place in Chinese film, among the new names being Jiang Wen with Guizi lai le (2000).