As Indonesia is composed of different peoples and cultures, the country holds a rich variety of musical expressions, from the music of the tribes of Borneo and Sumatra to the refined cultures of Java and Bali, of the Western-inspired music of the Christian population of Maluku and the Arabic-style music of the Islamic coastal population to the quaint Gamelan music that has more in common with the music of Thailand and Indochina. 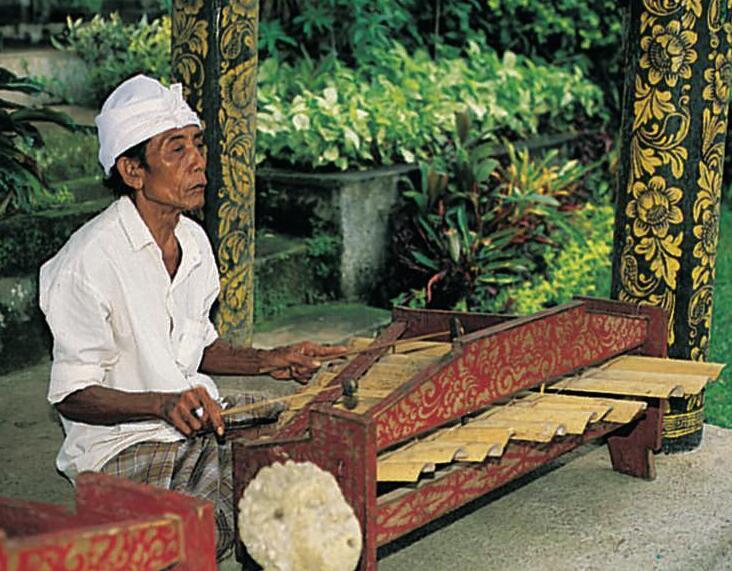 Indonesia has a rich and varied music culture, most famous is probably the Gamelan music from Java and Bali.