Wildlife in India is diverse and rich. Leopard and tiger are found almost all over the country, wolves in the highlands and on the steppes, otherwise the stripe hawks and golden jackals are common. The lion is extinct, except in the Gir reserve on the Kathiawar Peninsula. Cheetah is found in the steeple on Deccan ; it was previously domesticated and used for antelope hunting, but is now almost extinct. India has seven wild cat species, several foxes and 20 sneak cat species, including palm rolls, Rasse and Indian mongoose or Mangust. The Dhol dogs hunt in large flocks. The black lip bearis common in forests and mountains. It lives on fruits and small animals, but can attack humans when surprised. The collar bear lives in the Himalayas ; it rises high to the snow in summer, but descends into lower regions in winter. Wild elephants occur only in parts of their former wide range, including in the primeval forests of the Deccan and in the woodlands along the foothills of the Himalayas. 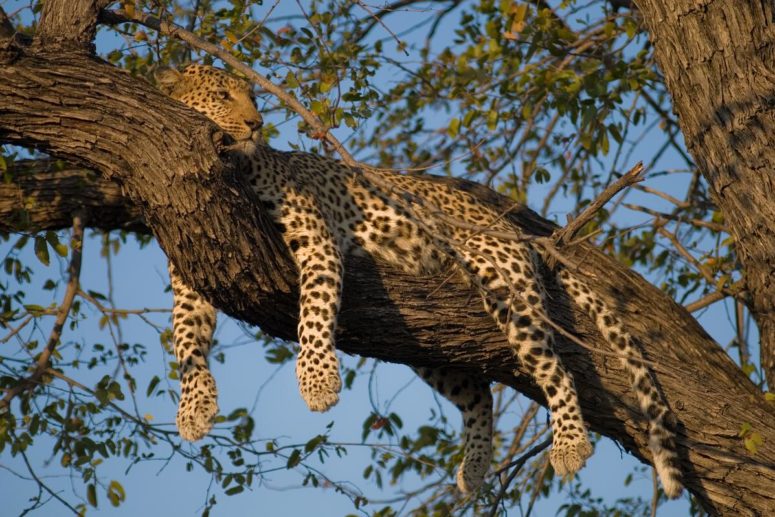 The population of Native American horns is just under 2,000 animals; most are in the Kazirangar Reserve in Assam. In the desert in the west live onager (wild seal). Wild sheep and goat species such as goral, serov, thar and urial are found in the Himalayas. Nilgai, deer antelope and quadruple antelope are found in the lowlands. India has many deer species, water buffalo and guy. The gay from the highlands in the northeast is considered a domestic form of a guy. 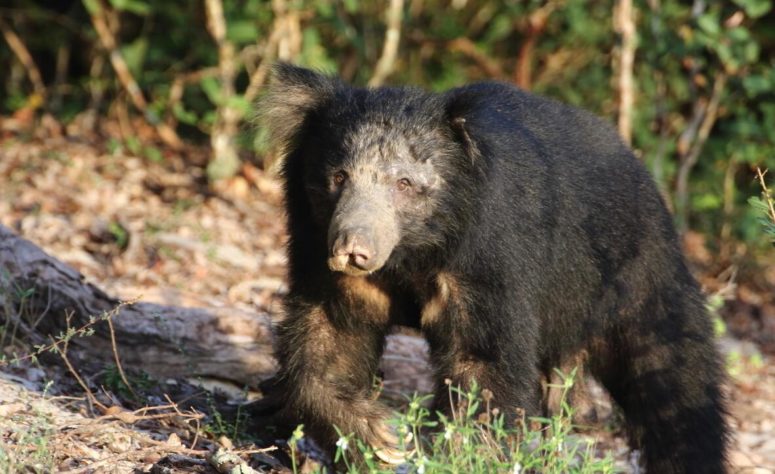 Rhesus monkey in the north and heat monkey in the south are the most numerous of India’s 15 primate species. Wild boar does great damage to cultivated land; rats, mice and insects destroy a significant part of the crops.

More than 1250 bird species have been observed in India, at least 40 of which are endemic (native). Brahmin- and black kite (locally known as pariaglente) savanneørn, Carrion -, India- and bengal gribb characteristic prey with widespread. Chicken birds, pigeons, cuckoos, woodpeckers, timalies (screams), flycatchers and singers are richly represented. Palmedue, house crows, eavesdroppers and shepherds are numerous close by; the indian peacock is a national bird.