Kuwait is a monarki ii Eastern (Gulf). The country borders Iraq in the west and north and Saudi Arabia in the south, with the coast to the Gulf of Persia in the east.

The country is considered one of the politically most liberal in the region and is one of the richest in the world. Large deposits of oil and gas have enabled the development of a welfare state with a number of benefits reserved for the country’s own citizens. Around 70 per cent of the country’s approximately 4.4 million inhabitants are guest workers; most from other Arab and Asian countries. Kuwaiti nationals are mainly Arabs and Muslims. The official language is Arabic.

Kuwait was colonized in the 18th century by tribes from the Arabian Peninsula, and the sitting Sabah dynasty has reigned since 1756. Kuwait became independent in 1961. Iraq claimed the area and invaded Kuwait in 1990, then incorporated it into Iraq. Kuwait was then liberated in 1991 after international intervention, in the Gulf War 1990-91. The occupation and the war caused great physical destruction, but the country was quickly rebuilt, thanks to large financial reserves and export revenues.

The name Kuwait is derived from the Arabic (originally Hindi ) word kut, which means fort (fortification).

Kuwait is one of the smallest states in the region, and of a total population of about 4.4 million, native Kuwaiti constitutes about 31 percent; the rest are guest workers. Most of these come from other Arab states as well as from countries in South Asia. Kuwaiti citizens benefit from welfare schemes that are limited to foreigners.

After the 1991 war, some groups, especially Palestinians, were denied residence for political reasons.

Kuwait is one of the most urbanized countries in the world, and about 98 percent live in cities, most in Kuwait City. With a well-developed social system, Kuwait has a high average life expectancy (77 years) and a high degree of literacy (96 percent).

Kuwait is politically liberal and culturally conservative on a regional scale, where religion – Islam – stands strong. The majority of these are Sunni ; About one third Shia. Through the guest workers many religions are represented, not least Hinduism and Buddhism. Clan and tribal affiliation is still important in Kuwaiti community life. 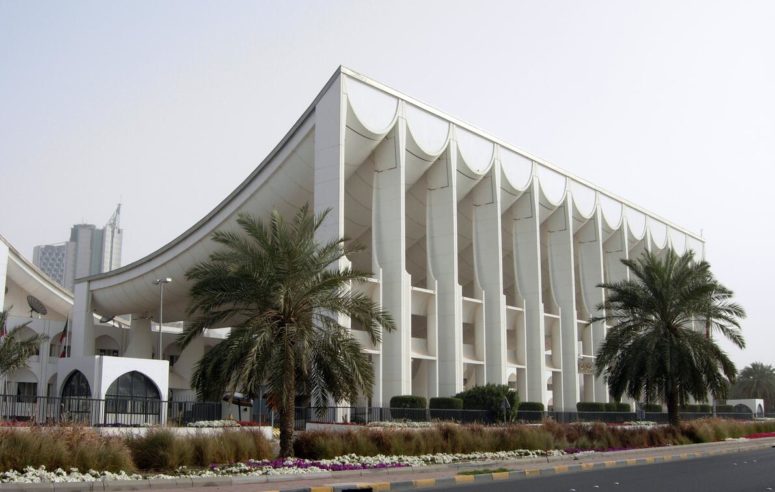 From independence in 1961, Kuwait has been a unitary monarchy. From 1756 the country has been ruled by the al-Sabah dynasty, which is still in power. Despite an elected parliament, the emir has great power. On several occasions he has dissolved parliament, and at times set the constitution aside, and there has been power between the royal family and the political elite. 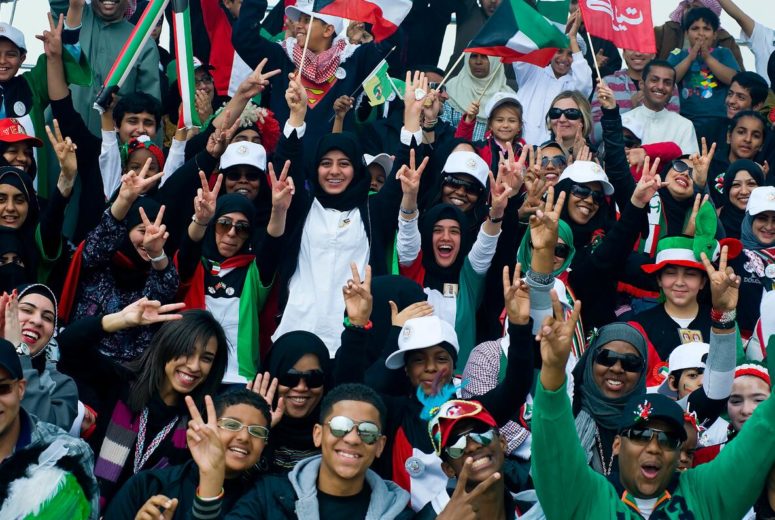 Kuwait celebrates the country’s 50th anniversary as an independent state in 2011.

Legislative power has been formally added to the National Assembly, Majlis al-Umma, with 50 members. These are elected people. Since 2005, women also have the right to vote; the first women were elected in 2009. In addition, appointed members of the government, up to 16 persons, are included in the national assembly.

The emir has retained extensive power, among other things, by appointing the prime minister and exerting his influence over the governing council (the government). Parliament is formally composed of individuals, as political parties are not allowed. Party-like groupings are formed in parliament, where there is little political stability. Criticism against the political elite, and demands for increased democracy, has increased in recent years, partly because of increasing corruption combined with financial difficulties as a result of low oil prices that have reduced the state’s revenues. 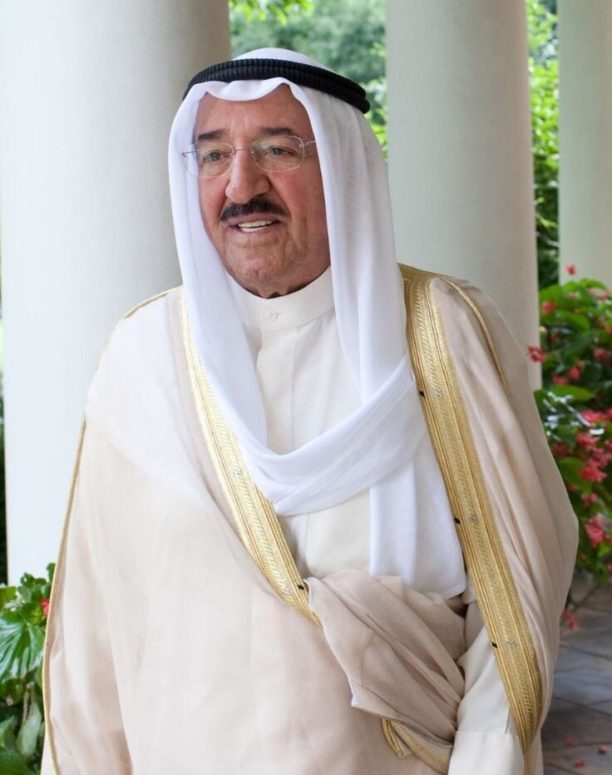 Kuwait has a historical background as a trading center in the region, and immigration of tribes from the interior of the Arabian Peninsula. The basis for the modern state formation was the election of a sheikh (leader) from the al-Sabah family in 1756. This was to serve as a gathering against the growing influence of the Ottoman Empire.

It was also the reason for a protection agreement with the United Kingdom in 1899, after which Kuwait became a British protectorate after the First World War, until the country became independent in 1961.

Iraq claimed Kuwait as early as 1938, the same year that oil was found. The claim was repeated in 1961, and in 1990 Iraq invaded and annexed Kuwait as an Iraqi province. This led to the Gulf War in 1990–1991, when coalition forces invaded Iraq and liberated Kuwait through Operation Desert Storm. 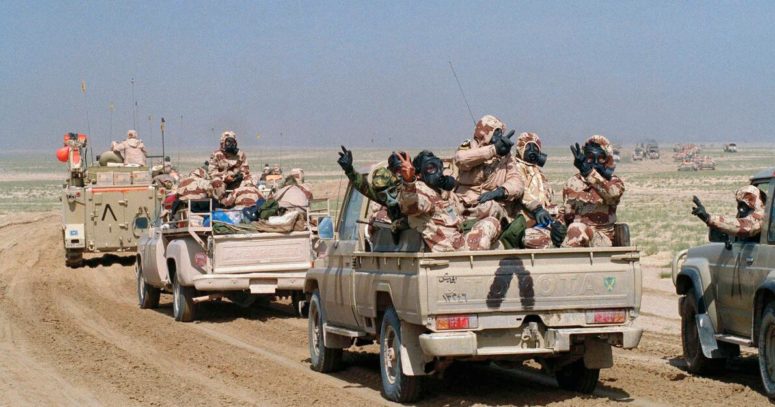 In parallel with the post-war reconstruction, Kuwait, through its foreign and security policy, linked closer to the West, including with US bases and forces standing in the country.

Kuwait has been criticized for not adequately preventing funding for radical Islamist groups, including several active in the war in Syria. Kuwaiti private individuals and organizations are important economic sources for Islamists. The war in Iraq and Syria, with the rise of the Islamic State (IS), has created a certain security fear in Kuwait as well. Kuwait has not joined the military fight against IS.

Kuwait has large deposits of oil and gas, but not natural resources beyond this. As a result, the country’s economy is dominated by the extraction and export of petroleum products, which account for around 95 per cent of state revenues.

Kuwait has about eight percent of the world’s proven oil reserves. Much oil is refined in Kuwait; part of the gas is used for the production of electricity and mineral fertilizers, the latter for export as the country has hardly arable land.

With oil revenues, not least following the 1973 price increases, Kuwait became one of the world’s richest states, with high average income. Profits were put into a fund for future generations from 1976, but much of the reserves went towards reconstruction after Iraq’s invasion. Iraq has had to pay war damages.

Both before and after the war, Kuwait has invested abroad, and the country has done little to build up business as well as the oil sector and secure a different income base.