Kuala Lumpur is the capital of Malaysia. Tourism is mainly due to the fact that the city is a major hub and connecting point between several airlines, and is the operating point of the low cost airline AirAsia.

The region is modern, cosmopolitan and marked by cultural diversity and development. Want to shop abroad ? There are many options in Kuala Lumpur. Check out some of the city’s attractions below. 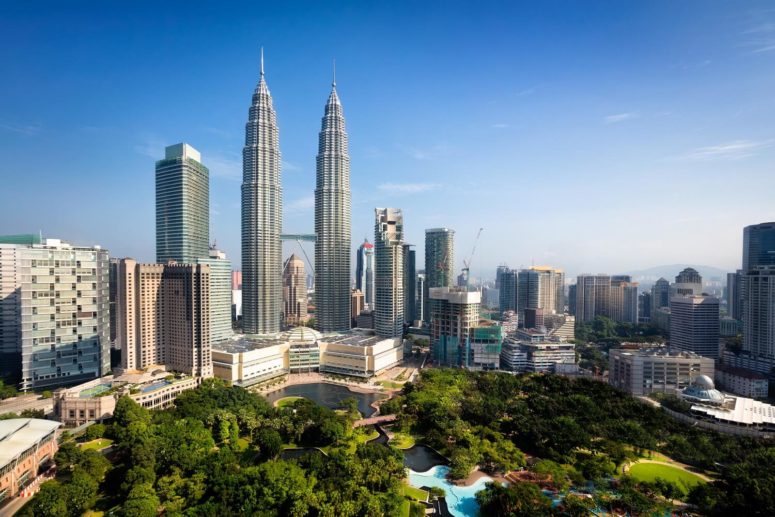 It is a point of religious pilgrimage with beautiful temples and giant statues of Hindu gods. It is worth to know more the tradition and culture of the country.

This is the ideal place to enjoy traditional crafts, buy gifts and souvenirs and taste typical dishes. There are many restaurants, bars and snack bars in the surrounding area.

The museum depicts the culture and history of the Malay city. In addition, in front of this place, there is a structure with the sign “I love KL”, which became a hot spot for tourists to take pictures. If you’re in the area making a connection waiting for your next flight, make sure you know the attraction.

It is the Independence Square of the city. It was there that the proclamation of Malaysian independence took place in 1957. It is one of the most important historical sites in the country.

The Kuala Lumpur Tower is the tallest in the country. The 421-meter-high rooftop gazebo provides a panoramic setting and privileged views of the entire city.