Indonesia, the world’s largest island kingdom, consists of 17,508 islands. Animal geographically, Sumatra, Kalimantan, Java and Bali belong to the Oriental region, while Papua belongs to the Australian. Sulawesi, Maluku and the islands east of Lombok constitute a transition zone between the regions.

The 450 species of mammalian fauna include 150 bats (including many large fruiting species), 45 squirrels and 100 other rodent species. The primates range from primitive woodpecker mice (own order) to gibbon and orangutan, as well as ghost monkeys, macaques, languras and nasal monkeys – a total of 40 species. 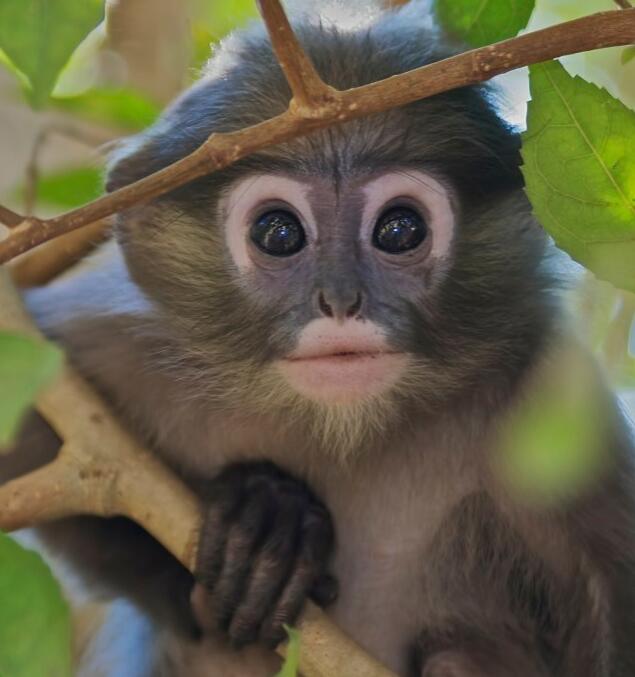 There are numerous weasel -, sneak cat – and småkattarter. Large predators such as tiger, leopard and tree leopard have disappeared from much of their former range, the same applies to elephant, tapir and the two rhino species. Wild boar, chevrotain and muntjac are common. Gibbons are the only large mammals found in Sumatra, Kalimantan and Java. Sumatra and Kalimantan also include orangutan, Malay bear, tree leopard, Indian elephant and Sumatran horn.. On Sumatra and Java, tigers are found, and on Java and Kalimantan there are banteng cattle. Creator wallpaper is found only on Sumatra, while leopard and javaneshorn live only on Java. Sulawesi has many native animal species: couscous, macaques, deer and two small buffalo (anoa). Papua and the surrounding islands constitute the western boundary for Australian animal groups such as punk rats, tree gurus, cashiers and paradise birds. 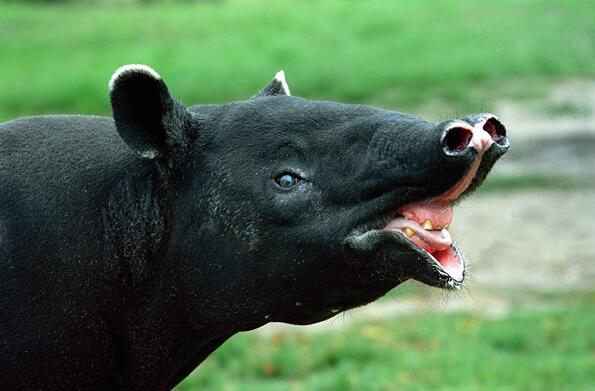 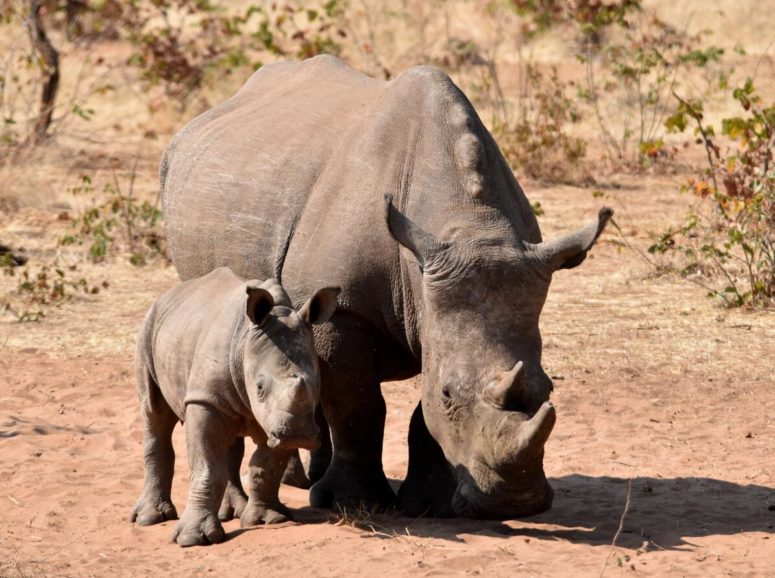