Indonesia has official public service obligations for men and women from the age of 18, but military service is selective. The total strength of Indonesia’s armed forces is 395,500 active personnel, with a reserve of 400,000 (2018, IISS). In addition, some 280,000 semi-military come in police forces, maritime patrol, coastal defense and customs. 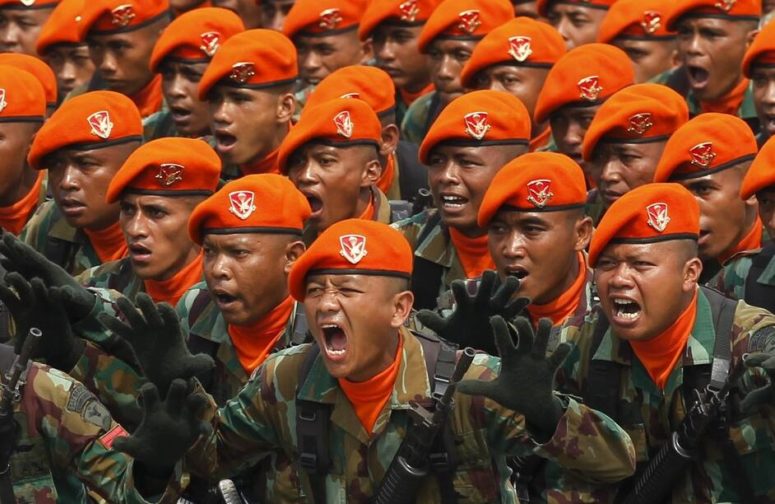